The gentleman at the Bookie’s Basement are currently debating on where to direct their wagers on who Joe Biden will select as his official vice president running-mate.

Much like my esteemed colleagues who are searching for profit rather than political prosperity,  I don’t really care about who he chooses, or about politics at all.

This idea did, however, make me think how I would comprise my cabinet if I were to run for president.

Pani, what are your grounds for running? What is your platform?

A ban on pineapple pizza and free Brazz subscriptions for all subjects that pledge their loyalty to me.

Now that that’s out of the way, here are my trustees who will fill my cabinet. First I’ll need a VP. 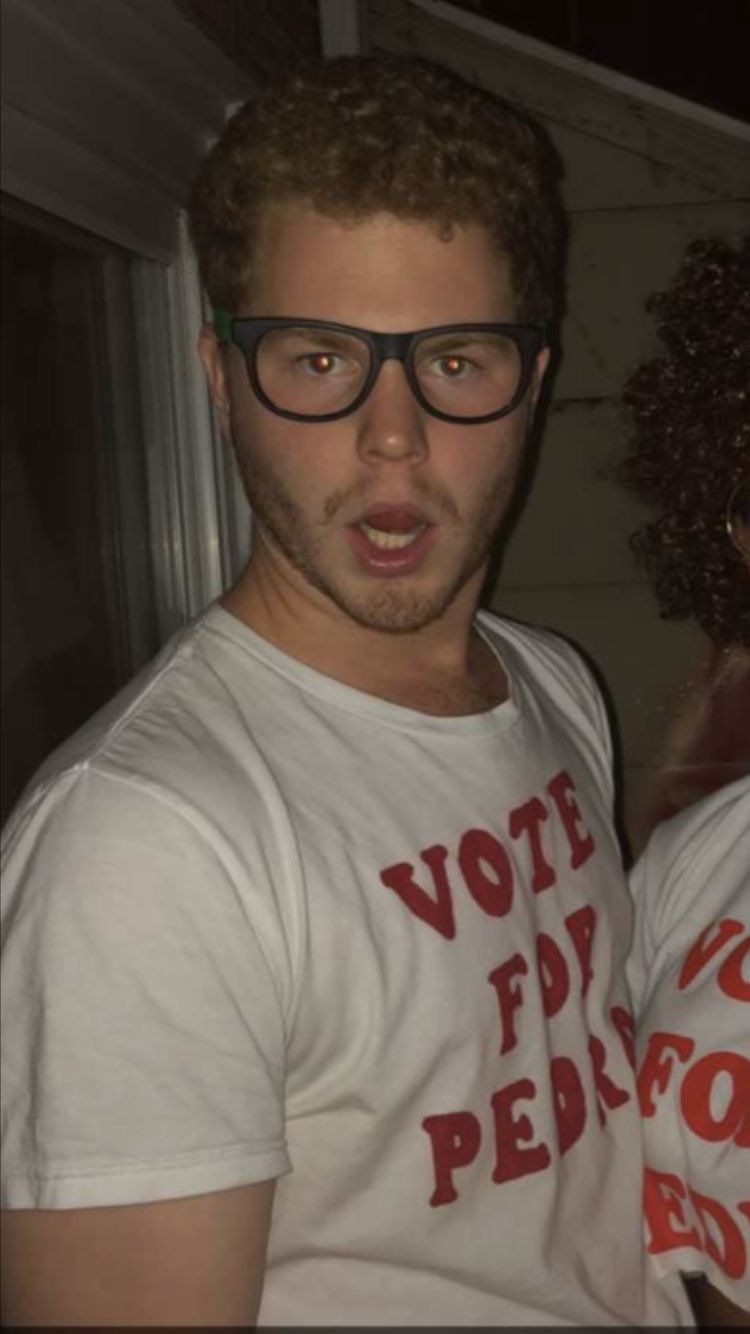 No, this isn’t because I go to college with Barnes’ smarter, more handsome, and exuberantly more talented twin brother. I’m not throwing him a bone here, I genuinely think Barnes would be a great right hand man. He’s a peoples champ and a bit of a scheme but in the best possibly way.

Now for the rest of the cabinet. Side note- I didn’t even know half of these existed and they all seem like meaningless positions. I respectfully opted to not do research on what these positions actually do, instead I saw the title’s and took my best guess. Politics remains for nerds.

I’ve never watched a Fast and Furious movie but there are like 27 of them so they must be bad-ass. My concern is less with public transportation and how the trains work, and more about the sleeveless dudes out there, specifically their opportunities to drive sick wheels. Can he do donuts after a few Corona’s? Yes. Can he drive boats via sea AND land? Check.

My agenda will regenerate the American economy. We need to be frugal with our spending. We can’t be giving grants or loans or whatever we give to unworthy causes. Mr. Krabs is relentless in his unwillingness to spend a penny. Do you think he’ll bat an eye if Squidward or Greece come running to us for funding? Does our great nation want to be the Chum Bucket, sitting on a pile of bankruptcy notices and shitty patties, or do we want to thrive?

I decided to make a tag team position here for these night-crawler playing, dirt squandering city creatures. These guys know the city of Philadelphia (actually set in Los Angeles) like the back of their hand. We don’t want some corporate suit center-city-slicker in this position, we require experienced, grizzled bridge dwellers. Their inside expertise is invaluable. Rickity Cricket is their intern.

This guy. This guy brings the energy.

Yes, I fall on the sword for this man and his heroic yet seemingly obvious approach to turning Thaddeus Young and a collection of mediocre hoopers into the best future duo of the NBA. I heard he’s looking for a gig. “Always have the longest view in the room” baby. Short term tribulations for long term elite status. Shame on the Sixers for swapping this man for that giant-collar-ed Twitter freak. Elton is my guy though- Blue Coats made.

The dawwwg baby. All American muscle. They don’t make em like dog anymore. Those shades will reflect the fear in your eyes, those locks flowing in the wind, and a badge of sorts which can’t possibly be administered by any federal agency? ..The bounty hunter will kick our enemy nations’ ass and then give them a cigarette after to cool off. You know what job is more bad-ass than being employed to chase people down for unpaid bounties? Literally nothing. Name one and I’ll concede.

Who else would you like to see in my cabinet? Hit my jack @thelittlepanman

168 Hours of Gambling Is Just Way Too Long

Is There Any Team Cursed More Than the Ottawa Senators?