The New Faces of American Opinion

Think back to let’s say five years ago.

Joe Rogan was a stand-up comedian. To hardcore comedy fans, he was admired, but to the general masses, he was a mid-level stand-up known mainly from commentating UFC  fights and encouraging people to eat bull testicles on Fear Factor.

Rogan is now probably the most influential person in America.

That is not an exaggeration. With his podcasts downloads floating in the millions per episode, his curious mind and seemingly biased approach to politics and societal issues have garnered him an endless supply of like-minded fans. It would be tough to find a day in which the Joe Rogan Experience is not number one in the Apple Podcast charts, a medium that clearly succeeded expectations and shows no signs of slowing down.

When Rogan talks politics, people listen. Yet while his endorsement is coveted by many, others find issues with it. Most recently, when Rogan announced via his podcast that he would be voting for Bernie Sanders for the 2020 election, Bernie supporters disavowed his endorsement, bringing up jokes made by Rogan that they found homophobic, trans-phobic, or racist.

On any given day, a clip will surface of Rogan speaking on a controversial topic. He’s housed some of the most influential people on the planet on his show, most infamously the controversial Elon Musk episode. 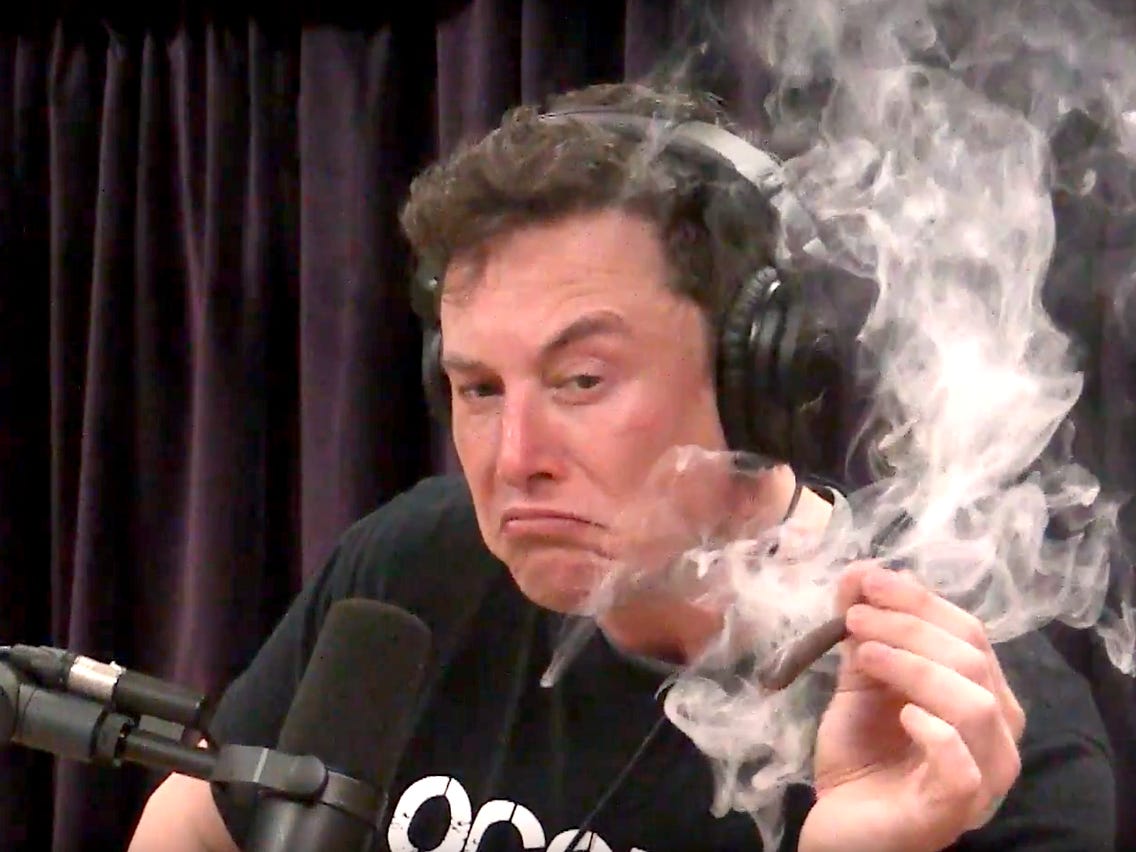 What’s possibly most refreshing about Rogan is his willingness to do whatever he wants despite the new pressures that come with his morbid fame. One day he’ll have Robert Downey Jr. on, the next Bernie Sanders, after that some UFC fighter you’ve never heard of.

Let’s think back again five years ago to a younger, fatter, and much less wealthy Dave Portnoy, known by his sometimes-too-loyal followers as El Presidente. If you don’t know Portnoy you must be living under a rock. He’s the founder of the controversial media mega-empire Barstool Sports, which before the pandemic was valued around 500 million.

Fat Dave is always a sure thing for a laugh. However, the media mogul now struts a new look, and definitely a new audience. I don’t have the numbers of unique viewers or subscribers to Barstool content, but I know it’s astronomical. There isn’t a 15-35 year old dude who hasn’t came across Barstool, and now he’s even being interviewed on legitimate news channels for comments.

What a strange world we live in. The One Bite Pizza man now chats with pundits on Fox News and CNBC about the worst crisis in recent history. The internet is a weird place, and now it’s crept into mainstream television. Credit to Prez for the company he built literally from a newspaper route. Credit also to these news channels for understanding how essential a guy like Portnoy is for the younger audiences.

The internet, social media, and streaming services are now all that matters, and these guys simply got there first. Look at the millions of blogs that have been inspired directly from Barstool. You’re reading one right now I’m sure. Think of how many people started a dumb-ass podcast (me) after listening to JRE.

Are the New York Football Giants…..Back?