When the internet decides they no longer like someone, they collectively destroy them.

They tell happy go lucky people like me that my hero’s aren’t cool. Twitter changed rapper Russ from being a cool, inventive rapper who writes, sings and produces, to a corny ass dude who get’s ratio’d on every Tweet. I don’t know when it happened. One day Russ was cool, the next an internet meme.

There’s a lot of similar slander for my guy Macklemore.

I get that Macklemore isn’t the toughest guy. He’s not going to pump you up at the gym or get the pre-game juices flowing. I understand that he has a stereotype of being “soft.” I’m not afraid to admit it, the guy puts out bangers.

When I was in 7th or 8th grade I stumbled upon this glorious tune.

A true staple of Irish-American culture. I wanted to be an Irishman so bad. For a brief moment, I was probably the only self-loathing Italian in the Philadelphia/ New Jersey area. I clung to my seven percent. This song absolutely rules- it transcends descent, breaks down cultural barriers.

So much so that a few buddies and I attended our first concert. The Roots Picnic that headlined the boy Macklemore. It was a totally electrifying performance.

He then started making music about some super deep shit. His battles with drug addiction and relapsing, a pair of Jordans that allowed him to touch the net. I was super woke.

Then the pop smashes came.

I’ll admit Thrift Shopping is a total stinker. Completely meme-able and perhaps a tarnish on the legendary Macklemore name. But I’m talking undeniable classics…Can’t Hold Us, White Walls, And We Danced. His newest song with Keisha slaps so damn hard.

Same Love is a beautiful song. My love my love my love, she keeps me warm. I listen to that wrapped up in my girls arms while I hold a mug.

All of his songs appear to be by  “Macklemore and Ryan Lewis.” I think Ryan Lewis is just Macklemore’s buddy who brings a laptop with him everywhere to play his tunes. Not sure, but I’m sure that guy made a bag as well. The Bang to Macklemore’s Chiddy, if you will. 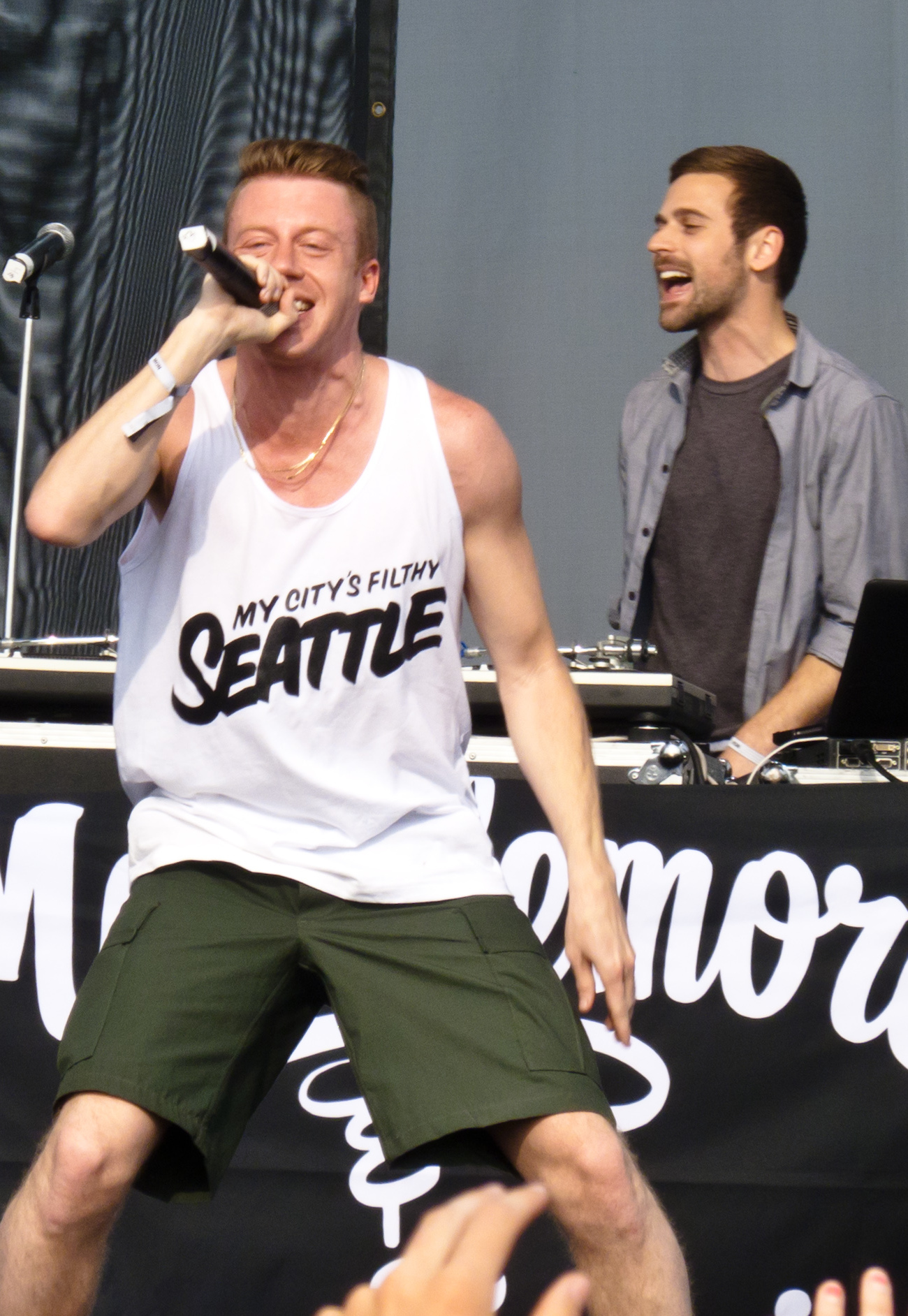 So enough with the Macklemore slander. If I can come from the shadows and pronounce my allegiance to Macklemore music, so can you. Rise up fans of the mainstream. The lovers of Adele, Ed Sheeran, and Bruno Mars.

Tiny Desk, play us out…

Is America’s Pastime In Trouble?

The Rocky Relationship Between Action Bronson and VICE